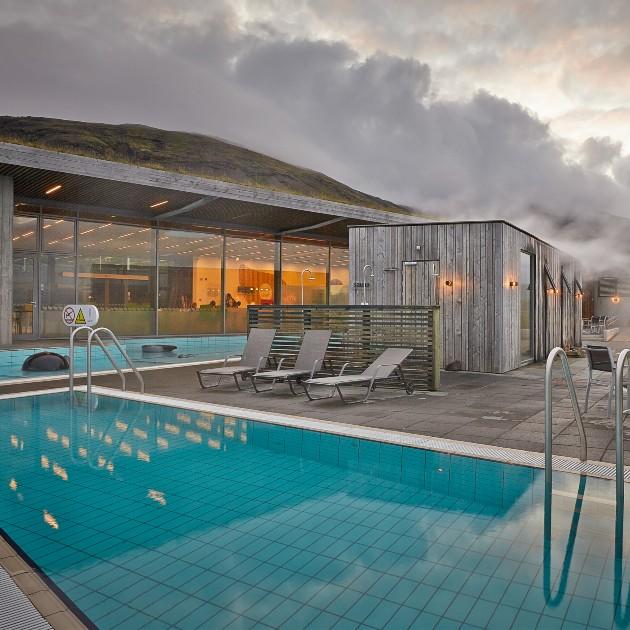 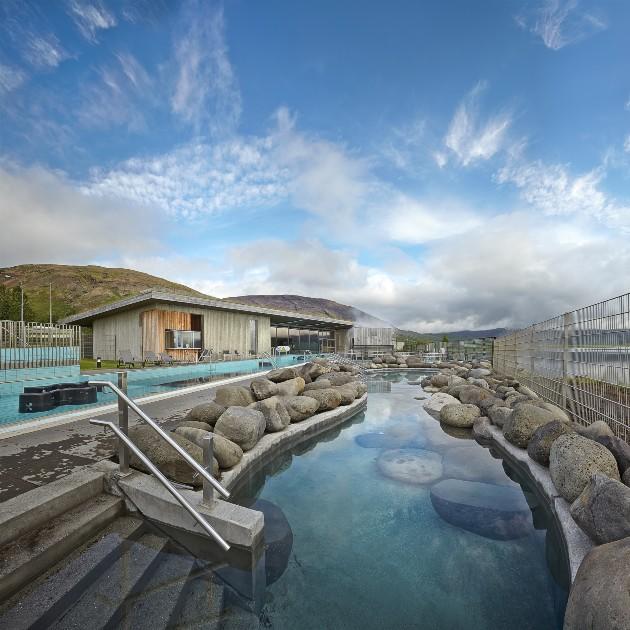 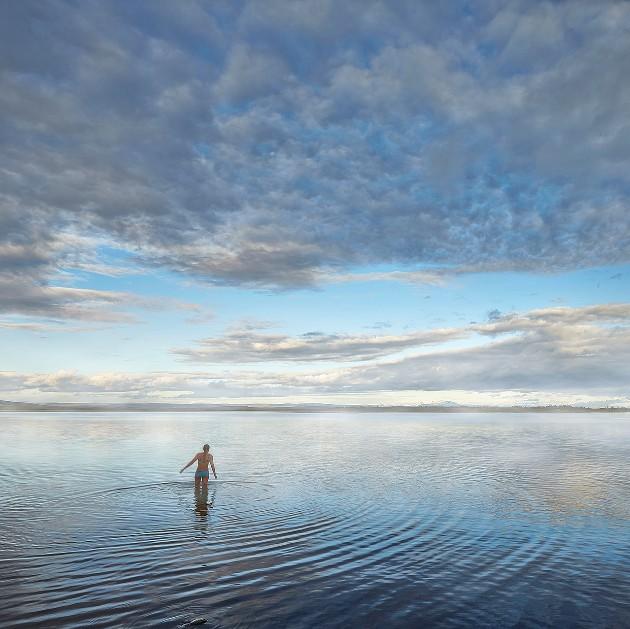 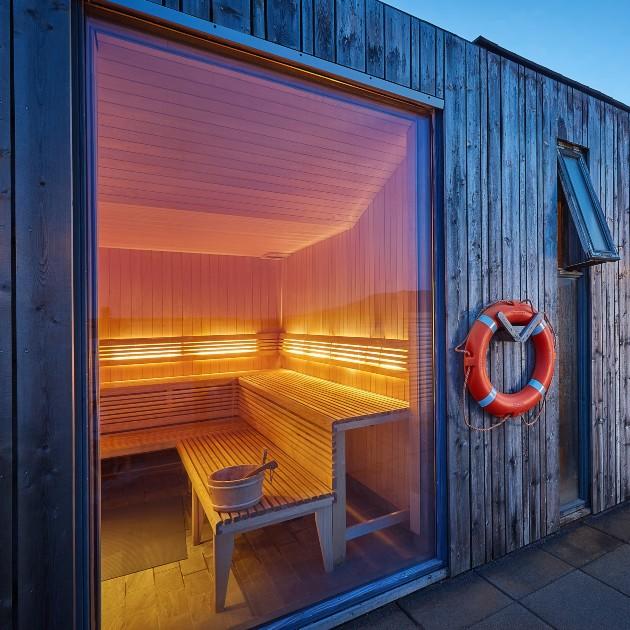 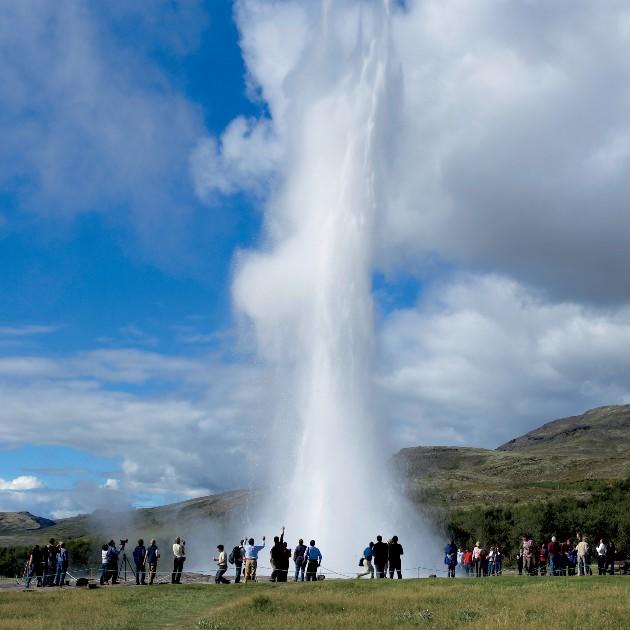 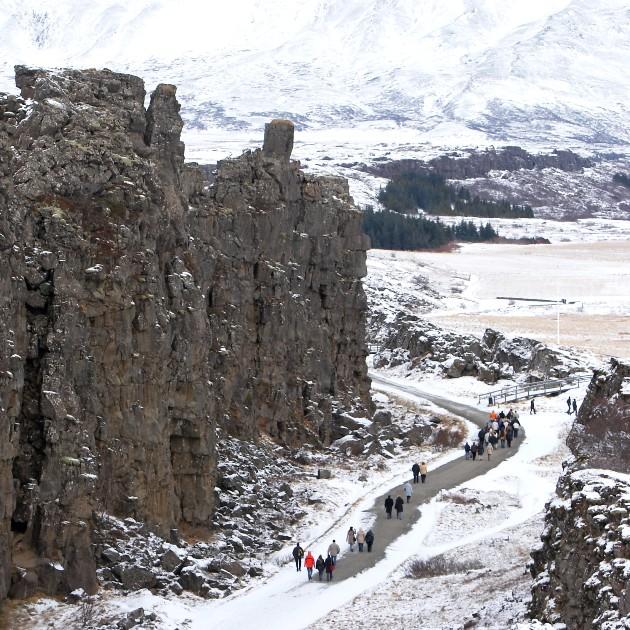 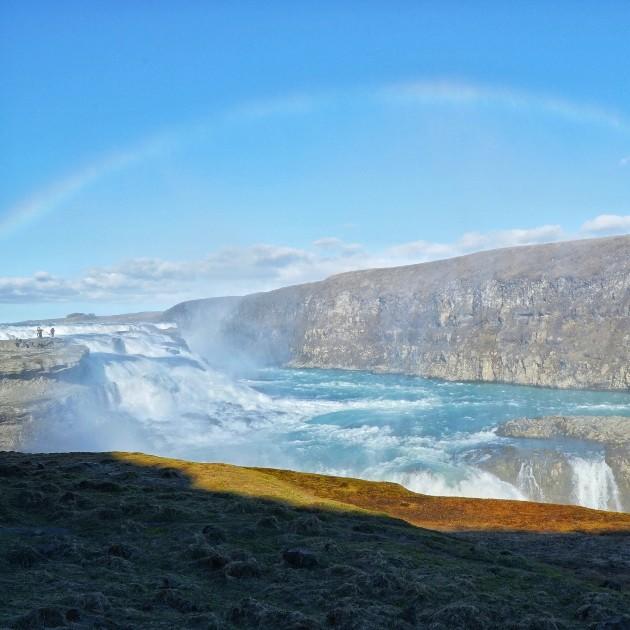 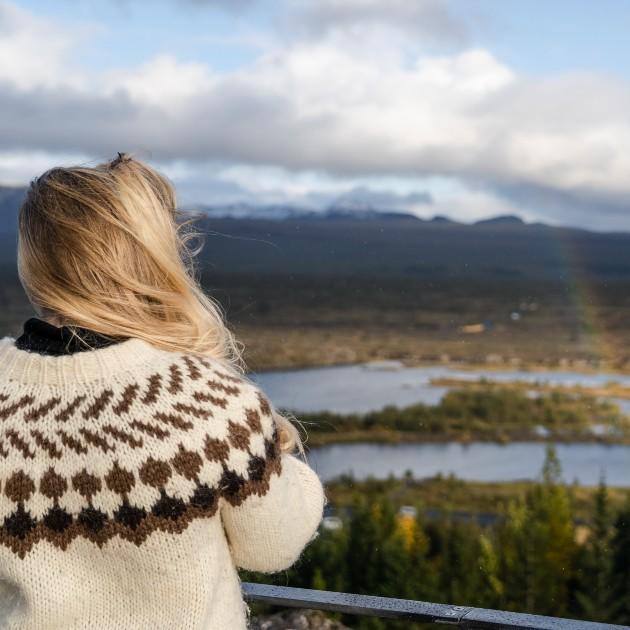 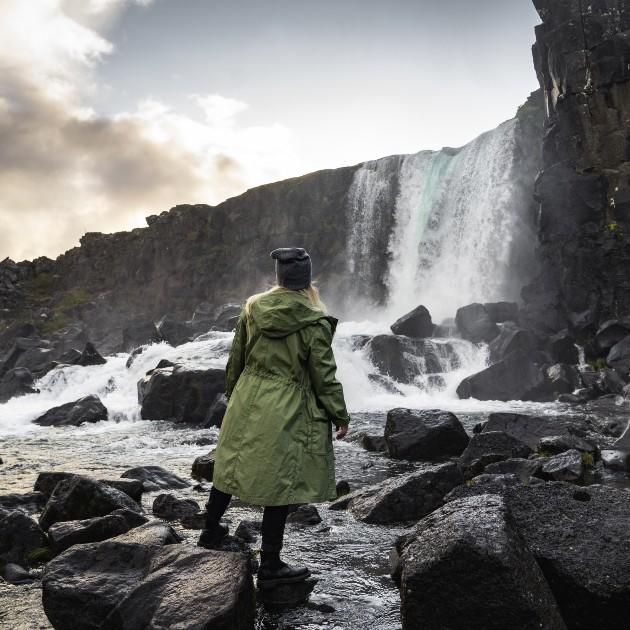 Upon arrival in Fontana you will take a short walk with a local person to a nearby natural hot spring which is used as a local natural bakery for the village. You will get to know the methods how to bake a loaf of bread in a hot spring and watch while they dig up a typical Icelandic rye bread, which has been slowly baked in the hot spring. Before dipping into the Fontana hot tubs and enjoy the natural steam baths you will be offered to taste the rye bread.

The original sauna was built in the 1920s and was little more than a shack with two compartments, built above the hot spring that bubbles and gurgles below the ground. Today, a modern complex welcomes you to relax with various hot tubs and steam baths naturally heated by Icelandic hot springs. At Fontana you can have drinks while relaxing in the hot spring water and enjoy the spectacular view.