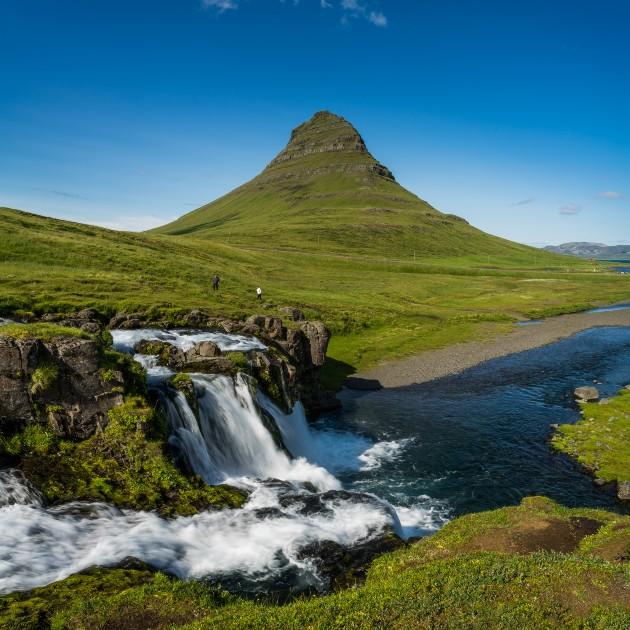 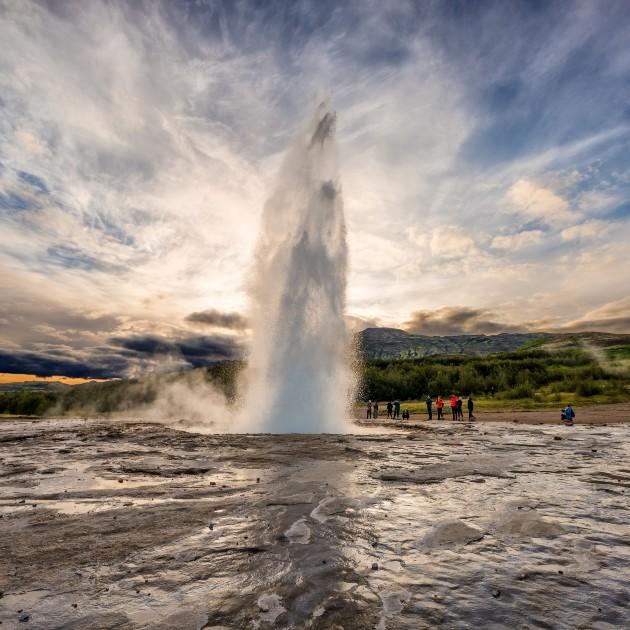 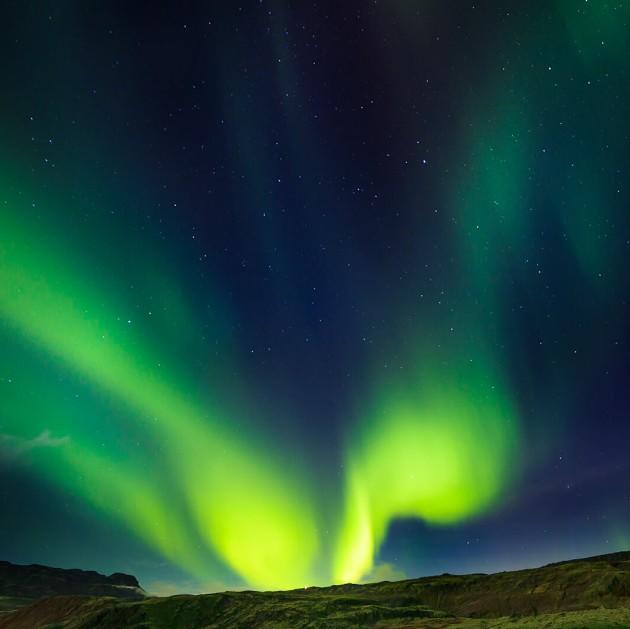 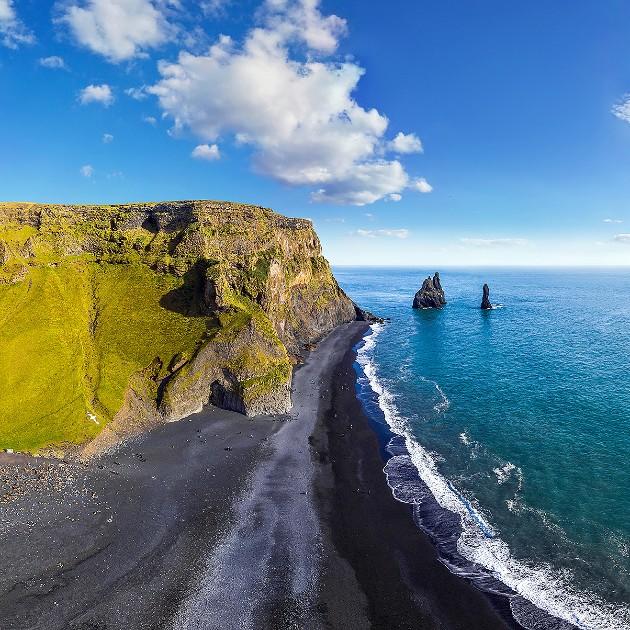 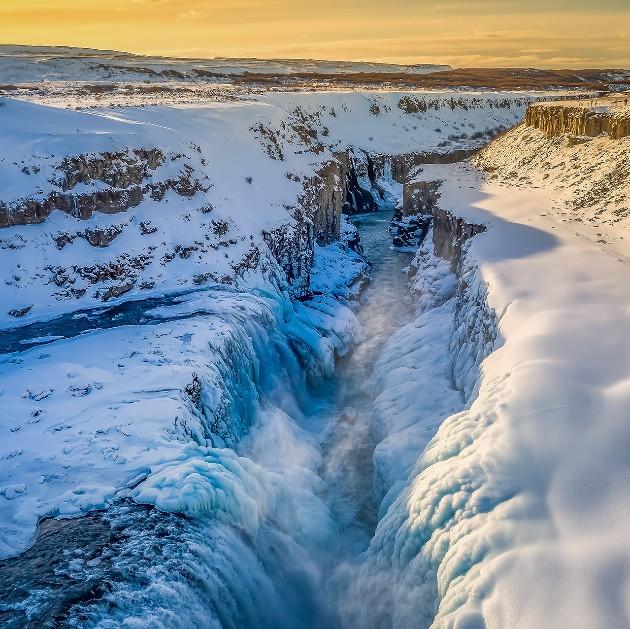 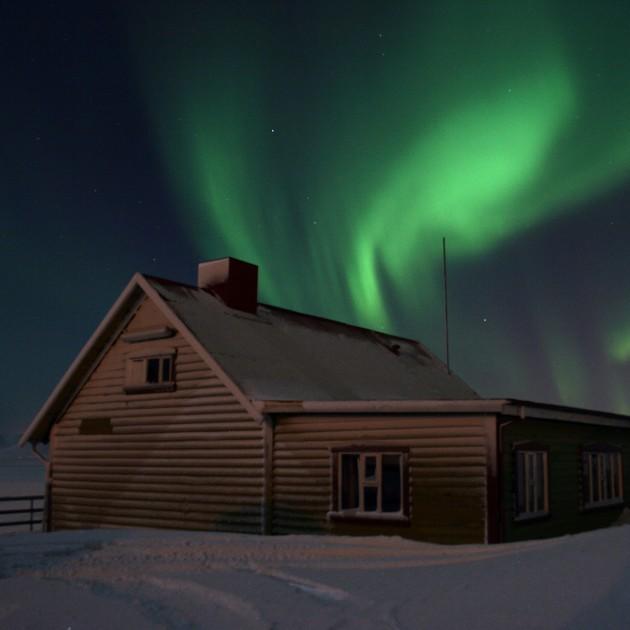 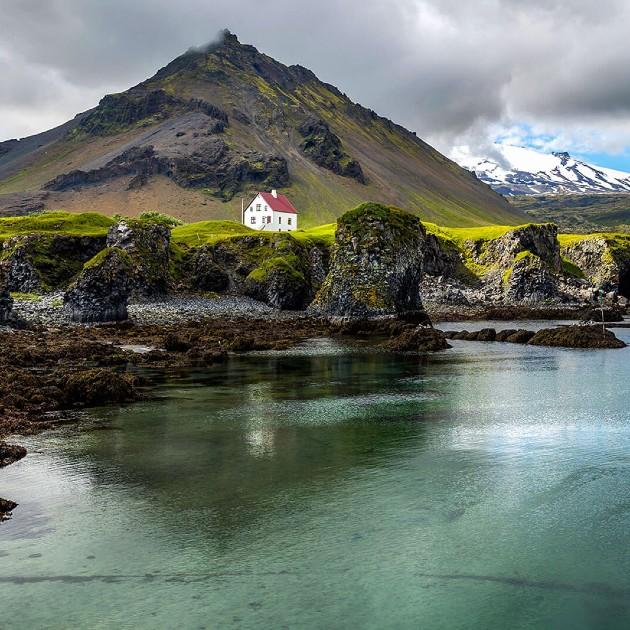 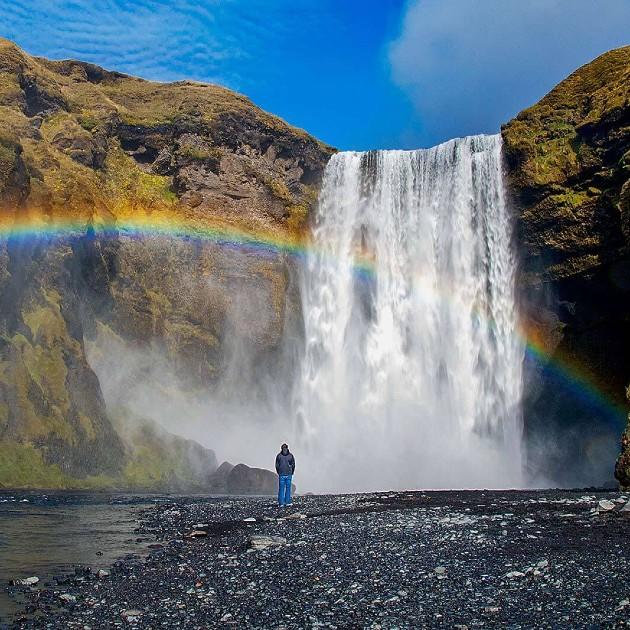 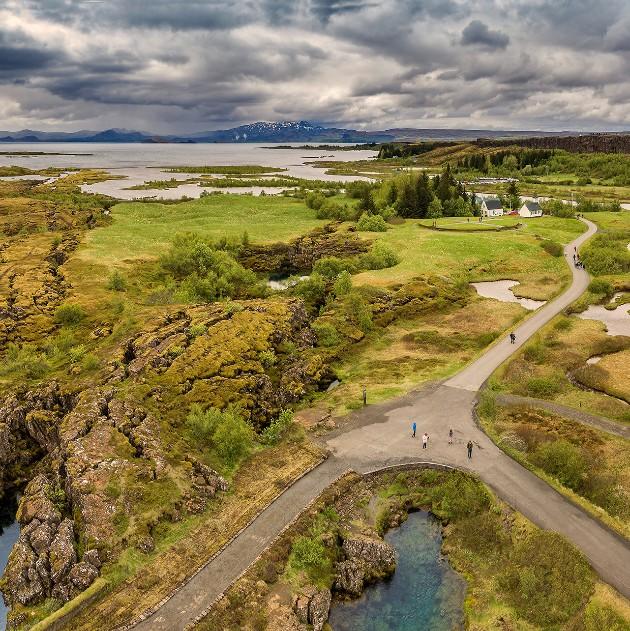 On arrival at Keflavik International airport you will meet our representatives and they will transfer you to your hotel in the Capital Reykjavik. Your 3* Hotel will be within easy reach of the cities attractions and have facilities like Satellite TV. All rooms have a private en-suite bathroom and breakfast is served each morning. After check-in the rest of the day is free for you to start discover beautiful Reykjavik.

The next morning we set out on the Golden Circle Tour where we visit the country´s three iconic natural treasures: Þingvellir National Park, where the American and Eurasian plates have been pulling apart; the erupting geyser that sends water and steam spouting skywards; and the spectacular Gullfoss Waterfall where a glacial river thunders 32 meters into a canyon.

Located on the northern shores of Þingvallavatn, Iceland's largest lake, Þingvellir is the national pride of Iceland and our first National Park. It is, for one, a key location in Icelandic history as the oldest existing parliament in the world first assembled there in 930 AD. For this reason, Þingvellir has been designated a UNESCO World Heritage Site and is, therefore, a protected national park due to its unique geology and natural features. From the viewing area the Almannagjá canyon between two tectonic plates can be seen, a visual representation of continental drift.

A favourite stop along the Golden Circle is the highly active Geysir Hot Spring Area with boiling mud pits and the lively Strokkur which spouts water 30 meters into the air every few minutes. The area became active more than 1000 years ago and comprises more than a dozen hot spring holes. Although one can only see steam emerging from the surface of Geysir these days, its name was adopted to represent spouting hot springs all over the world. Along the tour, the newly opened Geysir Center offers guests a chance to use the restroom and to catch some refreshments as well as lunch.

As one of the most popular attractions in all of Iceland, Gullfoss is a waterfall located in the Canyon of the Hvítá River in the southwest of the country. The beautiful Hvítá river rushes southward in three steps into a narrow canyon with a breath-taking roar and grandeur. Furthermore, on clear days the magnificent Langjökull glacier, Iceland's second largest glacier, can be seen in the distance.

You’ll return to Reykjavik where you’ll have a few hours break where you can rest up or grab dinner before setting out on the Northern Lights part of the tour.

For many, seeing the Northern Lights is the reason to travel to our northern island in winter. They are mesmerising, and a sight that will not be forgotten. It is simple, nothing says “Icelandic Winter” like the idea of hunting for the Aurora Borealis. Created by solar storms originating from the sun, the Northern Lights need clear winter skies to be seen.

Our expert operational team has decades of experience analysing weather patterns. We will review, each and everyday, the cloud forecast and the northern lights forecast in detail. We will not venture out in search of them unless we think we have good chance. This means we have a high success ratio.

All our northern lights tours are guided by one of our specially trained northern lights guides, they are both knowledgeable and helpful and will even give you tips on how to take photos of the night sky and of aurora. We offer free use of camera tripods (a must to take northern lights photos), we only have a few so if you own a tripod be sure to bring it along.

Every guide brings along an astronomical telescope for you to try out. Look for the stars and astronomy signs in sky using the provided star map and see the space that surrounds in a new way.

We set out the next morning and head south driving along southwestern stretch of the ring road leading from Reykjavik along volcanoes, waterfalls, and glaciers to the black sand beaches and Iceland’s southernmost town, Vík. The tour starts with a drive through the Hellisheiði mountain pass bringing you through moss covered lava fields and past geothermal springs down to farmland along the coastline.

On clear days, Hekla and the infamous Eyjafjalljökull volcanoes along with the Westman-Islands can be seen rising in the distance as you approach the Solheimajökull Glacier, a photographers delight and the first stop on the tour.

The next destination is the otherworldly black beach known as Reynisfjara where the waves of the Atlantic Ocean crash upon the black sands from which the seemingly man-made hexagonal basalt columns rise to cliffs filled with nesting sea birds. After taking in your fill of the amazing geological formations, the tour will continue onto the small village of Vík.

You final day we spend the day in Snæfellsnes National Park, often described as “Iceland in Miniature” for its diverse scenery. You’ll see the mossy Berserkjahraun and Grundarfjörður fishing village where Kirkjufell Mountain rise from the green hills, surrounded by trickling rivers.

Our next stop is at Djúpalónssandur, a beautiful black lava stone beach where you gaze at the rugged cliffs before heading on to the village of Arnarstapi. Here you have a breathtaking view to the Snæfellsjökull glacier, a famous site, primarily due to the novel Journey to the Center of the Earth, in which the protagonists find the entrance to the Center of the earth on Snæfellsjökull. The day would not be complete without an Icelandic home-cooked meal along with some local interaction.

On your departure day, after check out from the hotel we transfer you back to the airport to catch your flight back to the UK.