Iceland In A Nutshell Self Drive - 10 Nights 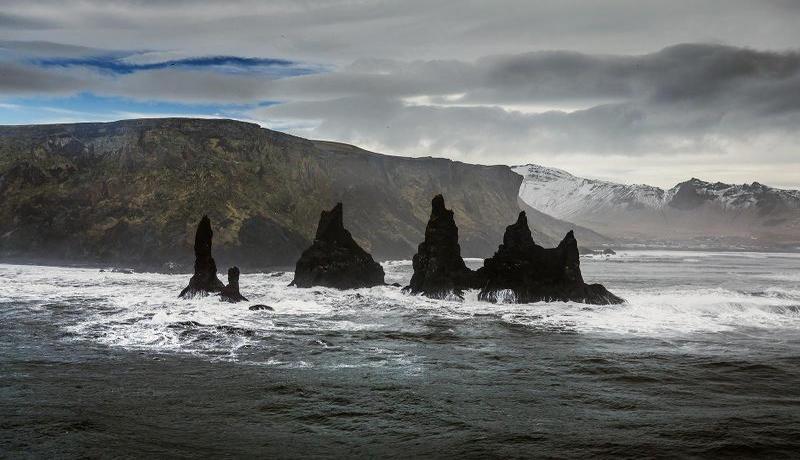 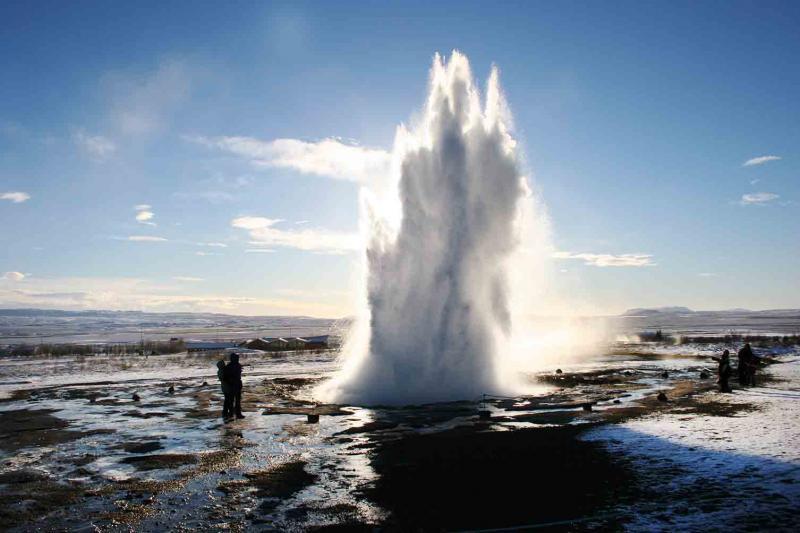 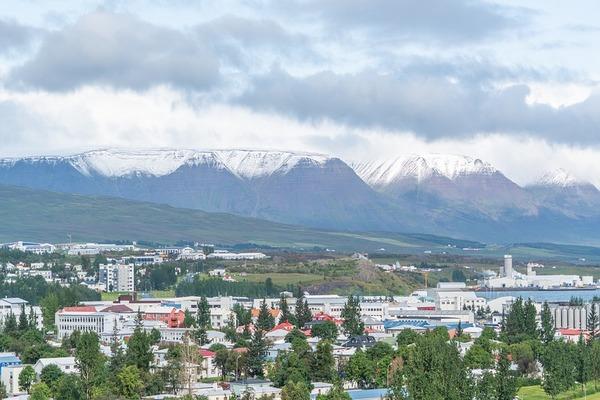 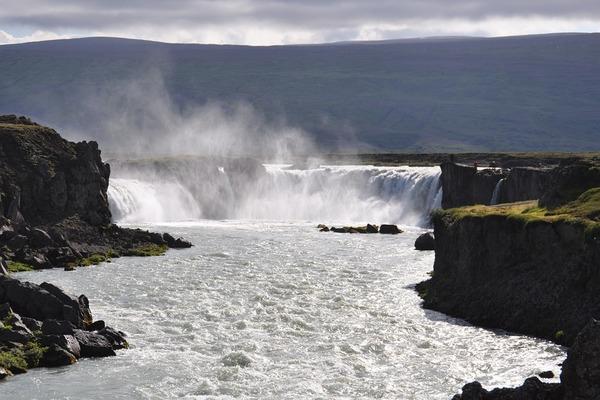 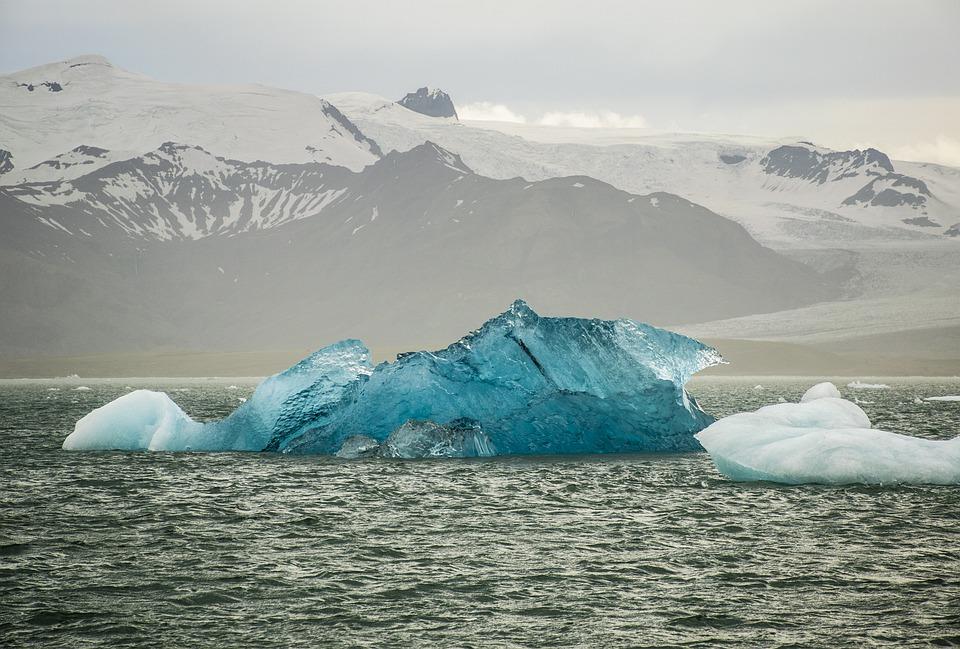 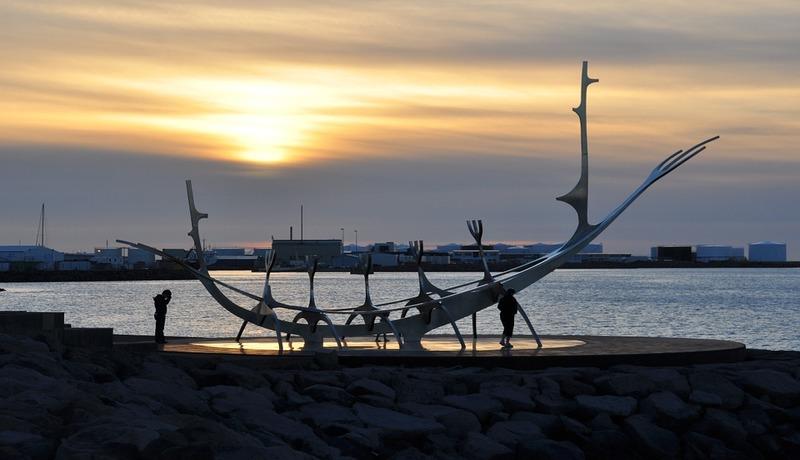 In this around Iceland tour you will experience the main attractions of Iceland in 11 days. Beautiful glaciers, lava fields, bird colonies, powerful waterfalls, magical lakes and scenic fjords are just some of the sights you won´t want to miss. Famous nature spots like Geysir hot spring area, Thingvellir National Park, a UNESCO world heritage site, and the wonderful Blue Lagoon are on the must see list and you’ll be able to experience Snaefellsnes peninsula with its glacier, lava fields and bird colonies, Skagafjordur with its horses and old turf farms, Akureyri, the capital of Northern Iceland, waterfalls like Goðafoss and Gullfoss, the magical scenery at Lake Mývatn and explore the fossils of Tjörnes peninsula, scenic fjords of East Iceland, the largest glacier in Europe, Vatnajökull, Jökulsárlón glacier lagoon, and Skaftafell National Park and the Reykjanes peninsula.

Arrival in Iceland and collect your car hire before heading to the capital Reykjavik. If time allows, go for an exploration walk around Reykjavík and you’ll spend the night here in a 3 or 4* hotel.

Head out of the capital and explore the valley of Borgarfjörður bay with its waterfalls, hot springs and historic sites. Visit Europes most powerful hot spring Deildartunguhver before checking in to a 3* West Iceland Hotel for a two night stay.

Explore Snæfellsnes peninsula with its snow-capped volcano, stunning coastline, lava fields and bird colonies. Visit the cosy town of Stykkishólmur where you can catch a boat tour around the Breiðafjörður bay.

Drive to Skagafjörður, the valley of the horses and home of Glaumbær turf farm. Explore Akureyri, the capital of North Iceland, and Goðafoss, the waterfall of the gods then you’ll spend two nights in a 3* North Iceland Hotel.

Day 5: AKUREYRI AND THE MÝVATN AREA

Explore Akureyri, the capital of north Iceland, and Goðafoss, the waterfall of the gods. Explore the sights of lake Mývatn and maybe catch a whale watching tour from Húsavík .

Drive around Tjörnes before you proceed further east, you should pass through a large wasteland area on your route to the Eastfjords where you will overnight in the Fosshotel Eastfjords or similar.

Drive along the scenic fjords of east Iceland and enjoy the small town of Höfn. Explore the Vatnajökull glacier, Jökulsárlón glacial lagoon and Skaftafell National Park before spending the night in a hotel in the Vatnajökull region.

Drive along the south coast and witness many natural wonders such as black lava beaches, waterfalls and glaciers. The folk museum at Skogar is worth a visit which is close to the impressive Skogarfoss waterfall. You’ll spend the night in the 3* Fosshotel Hekla or similar.

Your first stop should be at Þingvellir national park, a UNESCO world heritage site. The park rests in a valley created by the power of the drifting tectonic plates. Keep on driving to Haukadalur hot spring area where you will see several hot springs, the most active being the geysir Strokkur, which erupts every 10 minutes. The next stop is the Gullfoss waterfall (golden waterfall). This waterfall falls in two cascades into a narrow and deep gorge. Further on at your trip will you visit the church and historical site of Skálholt before heading on to the volcanic crater Kerið. You’ll finish the day back in the capital, Reykjavik where you’ll spend the next two nights in a 3 or 4* hotel.

If you´re keen on further exploration before heading home, the Reykjanes peninsula has plenty to see, such as the Blue Lagoon, Gunnuhver or Krýsuvík hot spring areas and Keilir Mountain. The picturesque surroundings around Lake Kleifarvatn are not to be missed. You don´t want to miss the chance to cross between the two continents of Europe and North America on the bridge between continents.

If time allows, head to central Reykjavík and shop for the last souvenirs before heading home. Enjoy coffee/tea in one of the cities restaurants or cafés. The head back to the airport to drop off your hire car before catching your flight home.

Upgrades and add on

Upgrades available subject to availability from;

Lead driver must have a clean license and a credit card

Hotel names are for a guide only and final vouchers will be issued 3 weeks before departure.

Prices are based on 2 sharing and based on the cheapest departure in any given month.