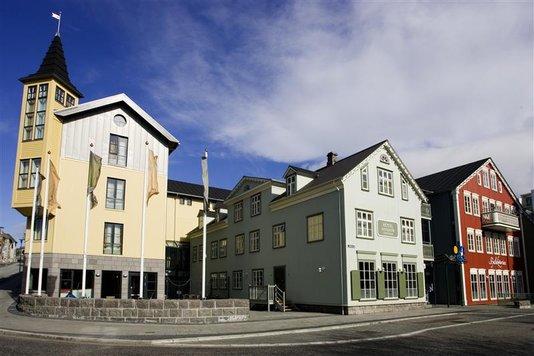 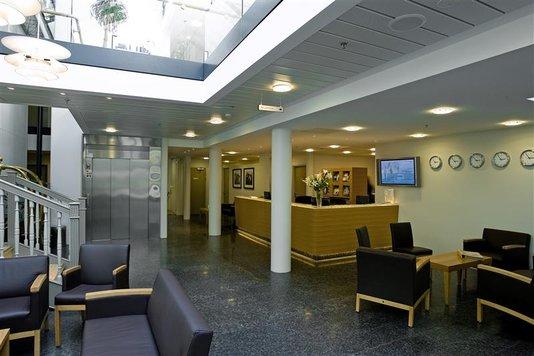 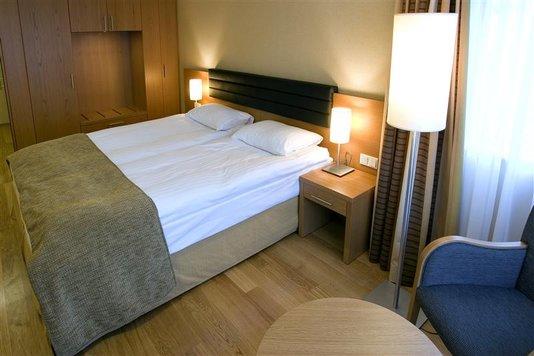 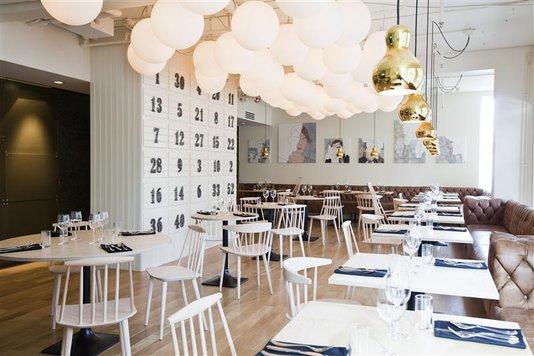 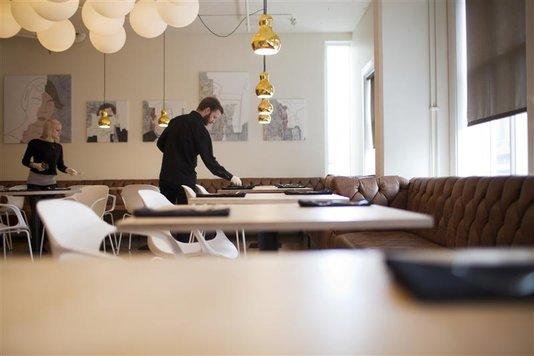 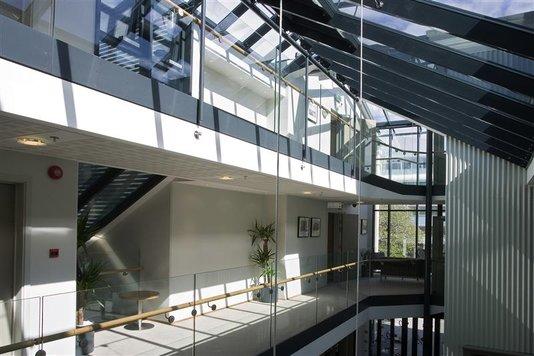 The Hotel Reykjavík Centrum maintains the beauty and charm of bygone times and is located on Aðalstræti, one of Reykjavík’s oldest streets, in a newly renovated building, the oldest part of which was built in 1764. On either side of it, new buildings have been built in the likeness of their historic predecessors Fjalakötturinn and Uppsalir.

Standing in the heart of the old town you’ll find a wide choice of shops, bars and restaurants, whilst the harbour offers trip and some first class sea food restaurants.

The hotel was built above the ruins of a Viking-era longhouse. An on-site exhibition centre now honours this historic feature. It also displays Iceland’s oldest human remains, dating back to 870 AD.

The hotel has 89 rooms, each fitted with modern amenities including a satellite TV, telephone, Internet access, small refrigerator, radio, iron and board, hair dryer, safe and tea and coffee set plus an en-suite bathroom.

Price is based on 2 sharing on our cheapest departure dates and includes return flight, hand baggage and 3 nights room only.